Handbag with a handwritten letter of Clemens Prince Metternich

The limited edition „Le beau Clement“ includes a total of 84 handbags. In a concealed section each bag includes a genuine piece of a letter from1839, handwritten by the great European statesman. In his letter to a French Marquis the Prince raves about his domain Schloss Johannisberg, where he enjoyed spending the summer. We cut this artefact into pieces under the supervision of a notary, sealed them in acrylic panels and worked them into our luxury bags. Each bag comes with a glossy photo of the original document.

Metternich had invited a French Marquis and his family to visit him at his summer retreat Johannisberg Castle in the German Rheingau.

In his letter of 22 September 1839, Metternich deplores the fact that the Marquis has only sent his children, and praises the qualities of the castle and the site: "... We would have been delighted to welcome you to a place which offers pleasant distractions, where the location is great and where Whiggism has not yet spread ...". 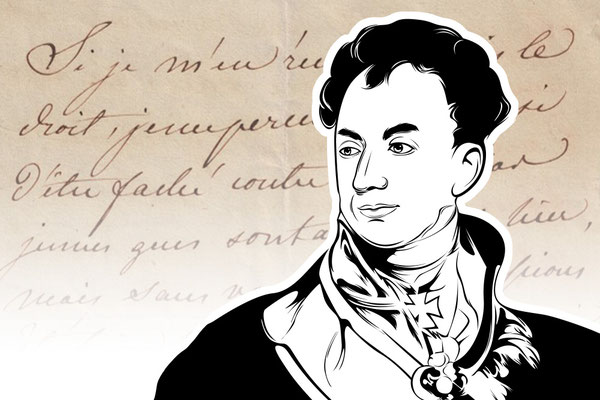 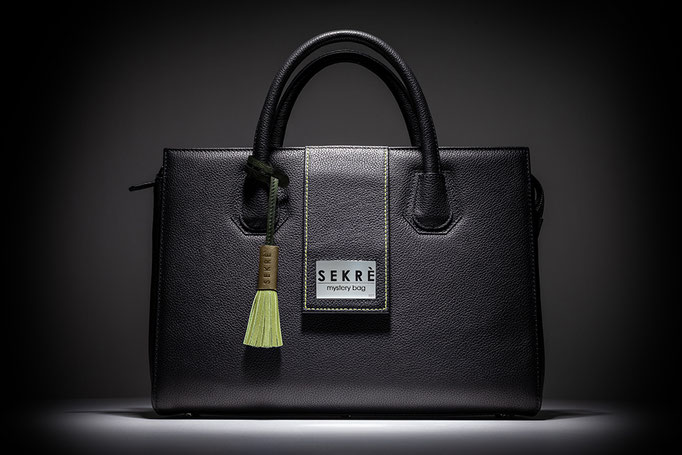 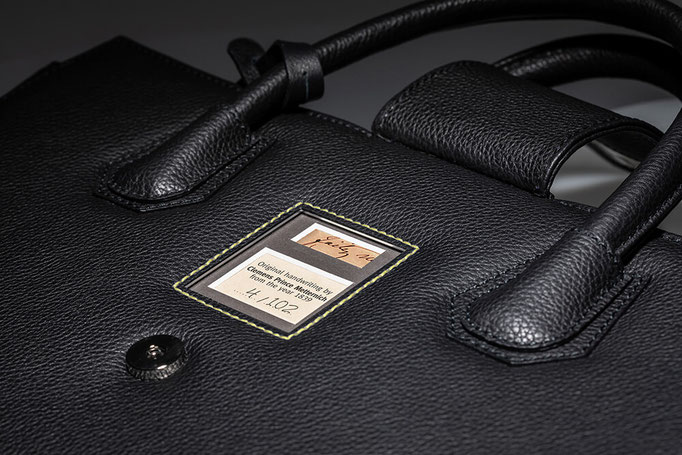 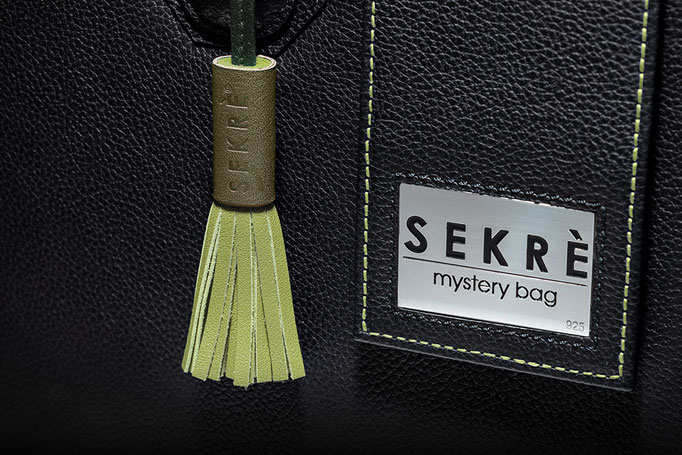 Clemens Wenzel Lothar von Metternich, born in Koblenz in 1773, was a descendant of the ancient Metternich dynasty of Counts from the German Rhineland. The family fled to Vienna and lost their possessions when Napoleon Bonaparte occupied the Rhineland. In 1801 Metternich entered the Austrian diplomatic service and made a name for himself as an envoy at the royal courts of Dresden, Berlin and Paris.  In Paris the Count became known as 'le beau Clement' and established himself as a grand seigneur on the social scene. He maintained amorous relationships with numerous ladies, which he also utilised to obtain information that was difficult to get hold of.

Being a bonvivant from the outside, he worked hard and developed into a serious politician of conservative character in his Paris years.

After his return to Vienna in 1809, Metternich was appointed Foreign Minister and became one of the leading statesmen in Europe. After the fall of Napoleon he played an outstanding role in the reorganisation of Europe, especially at the Vienna Congress.

The politician campaigned for a balance of powers and was an ardent defender of the monarchic principle throughout his life. In addition to diplomatic means, he did not shy away from the use of prison, censorship and undercover informers to pursue his goals. Because of its distinct conservatism, the 'Metternich era' is considered reactionary by many.

After the Vienna Congress Metternich was appointed Prince by the Austrian Emperor Franz I. He also received Schloss Johannisberg in the Rheingau as a donation for his servce from the hands of the Monarch in 1816.

Prince Metternich often used to spend several weeks at Johannisberg castle for recreation in the summertime.