Handbag with a letter of the Russian Empress Elisabeth Alexejewna

The limited edition „La bonne Soeur“ includes a total of 85 handbags. In a concealed section, each bag includes a genuine piece of a letter from 1822, handwritten by the Russian Empress. In her letter she addresses her peer Marie Louise, second wife of Napoleon Bonaparte and former French Empress. Her letter implies that she was longing for a simple life far away from the constraints of the tsar's court. We cut this rare artefact into pieces under the supervision of a notary, sealed them in acrylic panels and worked them into our luxury bags. Each bag comes with a glossy photo of the complete original document.

In September 1822 Elisabeth received a letter from Marie Louise, the second wife of Napoleon Bonaparte, who lived in Italian exile as Duchess of Parma after his death.

In her reply of September 11/12, 1822, Elisabeth wrote she was very pleased to learn that the former Empress of France was satisfied with her new life, far from the glamour of the court. The letter is signed with "la bonne Soeur" – i.e. 'sister' or 'nun'. 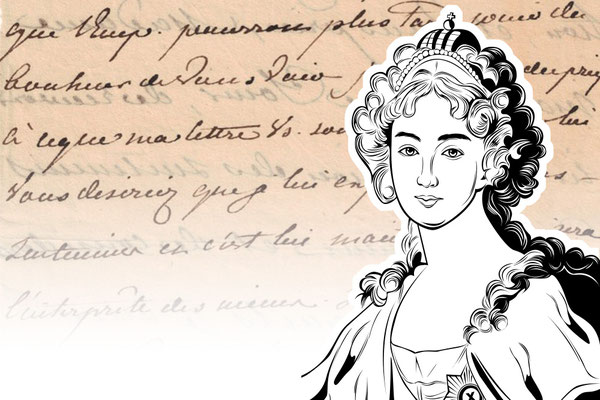 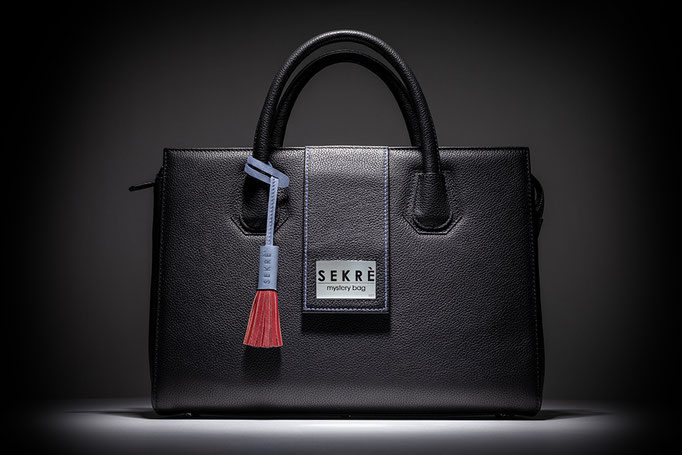 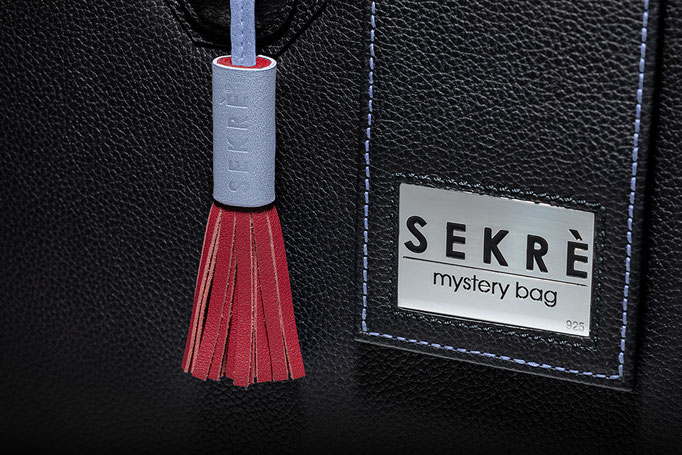 While searching for a suitable bride for her grandson, the future Emperor Alexander I, Tsarina Catherine the Great set her eyes on Princess Luise Marie Auguste of Baden (*1779). She invited the young woman to the Russian Czar's court in the autumn of 1792. Tsarina Catherine was impressed by Luise's grace and charming beauty.

The 15-year-old Zarevich Alexander and the only 14-year-old Luise soon grew fond of each other, which was rather exceptional for arranged marriages at that time. The wedding took place in October 1793 in the Winter Palace in St. Petersburg. The bride, who had previously learned Russian and converted to the Russian Orthodox faith, assumed the title and name Grand Duchess Elisabeth Alexejewna after her marriage.

The family of Princess Louise was not rich, they lived modestly, nearly bourgeois, by royal standards. At first the young and naïve girl was overwhelmed by the splendour of the Russian court. Yet, having grown up in a close, warm family environment and ill-prepared for her new position, she soon felt disgust for the vicious intrigues that were now part of her everyday life. She preferred simplicity and solitude to the pomp and ceremony of life at court.

Only the relationship with Alexander helped her overcome her feeling of being abandoned and left alone in an alien world. But her shy, withdrawn personality failed to endear her to the Russian courtiers.

Still the first years of the marriage with Zarevich Alexander were relatively happy. The couple had 2 daughters, but unfortunately both died in early childhood.

When Alexander became Emperor in 1801, he started to neglect his wife more and more. Their relationship became emotionally distant, both engaging in love affairs outside their marriage. Alexander began a long-lasting love affair with the Polish Princess Maria Naryshkina and even openly lived together with her in her palace. Only in 1829 did he brake this relationship. He reconciled with his wife and in the last years of their lives the couple came together again in mutual respect and affection.

Elisabeth died at the age of 47 in St. Petersburg, less than six months after the death of her husband.